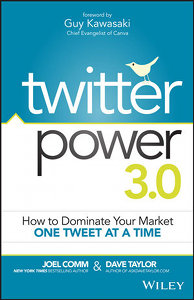 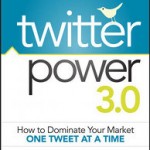 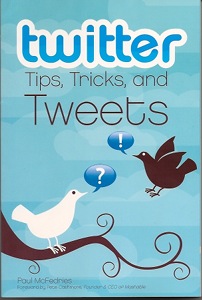 In Twitter Tips, Tricks and Tweets (Wiley, $19.99) Toronto resident Paul McFedries shares step by step insights on Twitter. He wrote the book for beginners and those who have been Twitter fans and want to expand their knowledge. The book is filled with photos of the website and related media illustrating the author’s text and instructions. He starts out with very basic information to introduce first time users to Twitter, the growing and increasingly popular social media website.

McFedries, who wrote his first computer book in 1991, has 60 titles to his name and combined sales of more than three million books. He owns Word Spy, a website about words and phrases. 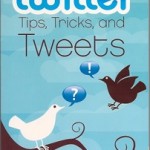