DeSol On My Way album 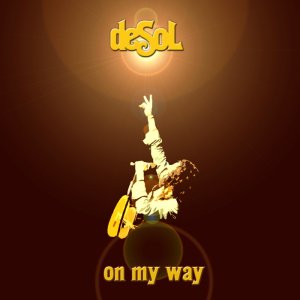 DeSol “on my way” 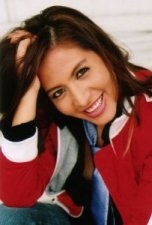 Pop music singer and writer Diana Mera’s website. It features snippets of her music, her bio, music videos and merchandise.

Emily Rios as Magdalena in “Quinceañera” 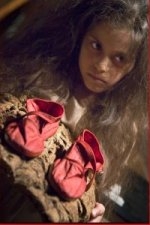 Maradona: The Hand of God

Maradona: The Hand of God, a film about the life of Diego Armando Maradona, the famous soccer player from Argentina, was released in DVD in February 2008. Made with Maradona’s cooperation, the film is described in promotional materials as “an honest portrayal” of the legendary player. The 110-minute film, released in North America by Xenon Pictures and Lionsgate, is in Spanish with English subtitles and retails for $19.98.

Click here to buy Maradona: The Hand of God