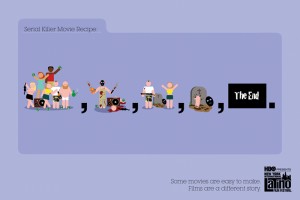 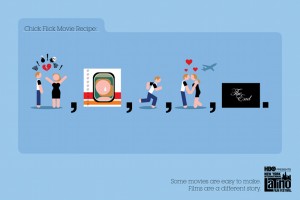 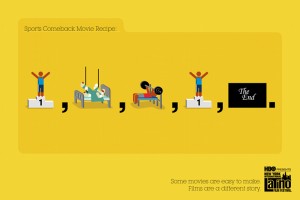 Forty people representing Wing dedicated an undisclosed budget and one day to film the commercial in Buenos Aires, Argentina. The goal for the project was to find a new and interesting way to communicate Downy’s equity and long lasting scent.

“In a world where people have many options and are highly distracted in their media habits, even successful premium brands like Downy need to be innovative. The Lavadero spot is a great example of how a premium brand in a high consumer involvement category sought out a different way to communicate what makes the product special,” said Lee Maicon, vice president and head of Strategy at Wing. “By casting men and incorporating humor, we were able to take a category that is very often taken too seriously and made it much more relatable to the average consumer.”