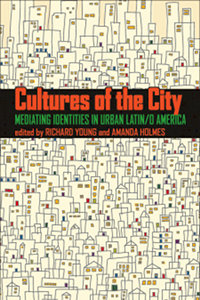 Cultures of the City book cover 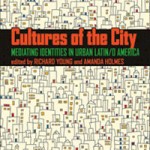