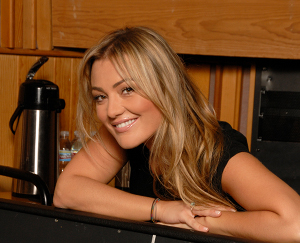 Starting July 24 Vme will air four music specials produced in Spain in 2010. Three of the four programs, which range in length from 24 minutes to 47 minutes, were produced by Especial 40 Principales. The programs, airing for the first time in the United States on Vme, are Bosé Por Amaia, Do you Spanglish?, Shakira Integral, 24 Horas con Alejandro Fernández and De Gira Por España. Except for De Gira Por España they will air Sundays at 9 p.m. ET. 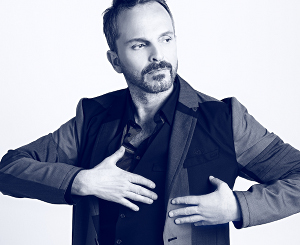 Hosted by Amaia Montero the music specials feature intimate conversations, backstage access, and performances. The first one, Bosé Por Amaia will air Sunday, July 24. During the program Miguel Bose discusses his music, his poetic lyrics, his sense of fashion, his love of cooking and his family. 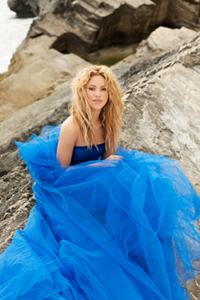 Shakira makes a splash on Sunday, August 7 in Shakira Integral. Three years in the making, this program showcases the popular singer’s rise from a teen star in Colombia to an international celebrity. The producers relied on hundreds of interviews with fans, collaborators and leading artists to make the program which features highlights of Shakira’s live performances over the length of her career. 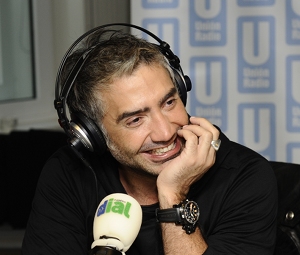