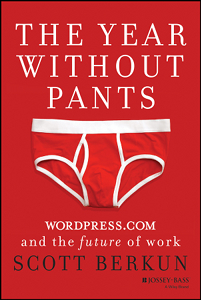 The Year Without Pants

Scott Berkun, a Microsoft veteran with a corporate background who had authored four books, wondered whether he would follow his own advice if he were back in the workforce trenches. An opportunity to test his theory arrived when he was invited to lead a team of programmers at WordPress.com from 2010 to 2012. He agreed on condition that as a participatory journalism exercise he would write about his experience and the lessons he learned.

In The Year Without Pants and the Future of Work (Jossey-Bass, $26.95), he outlines the highlights of the experience as he saw them. He includes a behind the scenes look at Automattic, the firm he thinks drives WordPress.com’s success. The 258-page hardcover book published in 2013 is divided into 24 chapters.

His biggest challenge the author said by email was that “As an expert I had to put my expertise to the test, and find out: what of my own advice do I practice? And how will I adjust to a workplace with no email and no offices?” 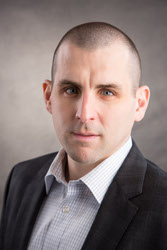 Every month 396 million people view more than 14 billion pages in 120 languages at WordPress.com. As of this writing, there are 72 million blogs around the world; users produce 36 million new posts and 62 million comments per month, according to the company website. He believes other businesses can take advantage of the insights he gleaned first hand from working there.

“I learned the future of work can be wonderful if managers are willing to reevaluate what’s possible, based on the examples WordPress.com has provided,” he said when asked what was the biggest reward he received from the project.

In the book, he explores workplace issues at WordPress.com such as how he thinks the company’s decentralized workplace, relying on 170 employees in 70 different cities, is creative and productive. He draws attention to the company’s “culture of self-sufficiency and experimentation.”

And he considers how the use of blogs, chat and Skype in lieu of email to communicate make it efficient. It’s possible, he says in the final chapter, that technology companies like Automattic are returning work to its roots and away from the absurdity of work that exists in many white collar environments; and that they might return some of the meaning of work the business world has lost. 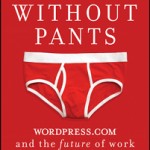 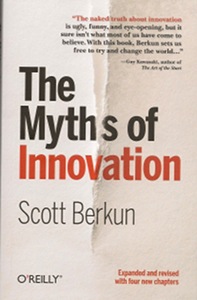 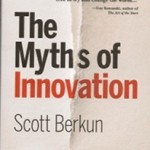