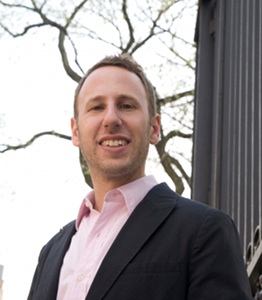 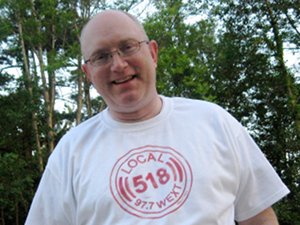 “WEXT 97.7 prides itself on playing a wide range of music. As a Triple A station, we’ve embraced artists like Manu Chao, Juana Molina, Rodrigo y Gabriela and Los Fabulosos Cadillacs from the start,” said Chris Wienk,  program director, WEXT. “We recognize that Latinos are becoming an important part of the public radio audience, and we also know that non-Latin audiences love the Latin alternative genre. When we launched the station in 2007, we were surprised to discover that there were no syndicated Latin alternative public radio shows we could pick up to air. So we thought ‘why not create one ourselves?”

Wienk indicated that although the station won’t have audience numbers for a while, the first show had a great initial reaction and that people are buzzing about it. 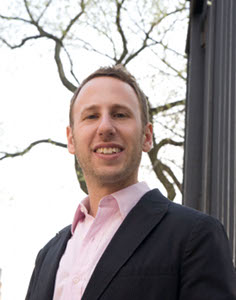 “There is something amazing about a radio station in Albany launching the nation’s first syndicated Latin-alternative radio show. In my childhood growing up in a small town outside of Albany, I couldn’t wait to leave the area and move to a bigger city that had a Latin alternative music scene,” said Norek. “Ironically, now I live in Los Angeles and it’s an adventurous radio station in upstate New York that has taken the lead and launched the first syndicated show for the genre.” 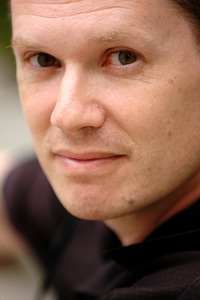 The audience for the show primarily consists of two groups of listeners: Non Hispanics with little prior exposure to Latin alternative music and English-dominant Latinos who consume English-language media.

“While there is a lot of amazing music out there, we knew we had to come out swinging and win folks over quickly. So we’ll be playing many of the most important artists and songs on the show. Once we have the listeners hooked, we can dig deeper and expose them to some of the more underground music coming out Colombia, Mexico, Spain, and Cuba,” said Norek by email.

“I was pleasantly surprised to see that in literally one week, before the show even aired, we had 300 fans on Facebook (facebook.com/pages/The-Latin-Alternative/97270379694?ref=ts). So I suppose there is a large, untapped audience for the show and we look forward to bringing it to many additional cities in the coming year. Generally speaking, we’re not going to play a punk band that just happens to sing in Spanish. We’re trying to turn folks on to what’s uniquely special about the genre, whether it being cumbia-rock, electro-tango, norteno-hiphop, etc.,” said Norek.

There are 10 programs finished and recorded already and the co-hosts expect to complete 26 one-hour episodes by the end of the year. They plan to expose their listeners to a new genre featuring crossover friendly artists whose music will resonate with an audience that is new to Latin alternative music, offering a type of Latin fusion they consider new and revolutionary.

Exit 97.7 WEXT is a special listener-supported music service from WMHT Educational Telecommunications established to provide a unique listening experience with music that knows no boundary of genre. The focus is on emerging artists, classic songs that regular radio has forgotten, and especially music from the region (the Local 518). The the station operates with listener support.