Pew: Latinos lag behind in use of technology compared to non Latinos 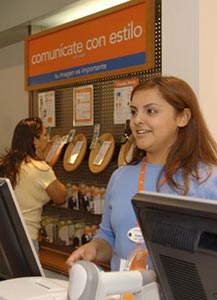 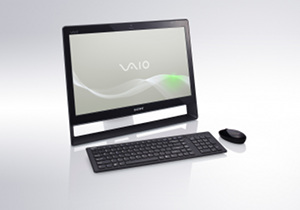 This report was based primarily on the 2009 National Survey of Latinos, conducted from August 5 through September 16, 2009 among a randomly selected, nationally representative sample of 2,012 Hispanics ages 16 and older. The survey was conducted in English and Spanish on landline and cellular phones. 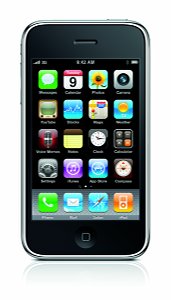 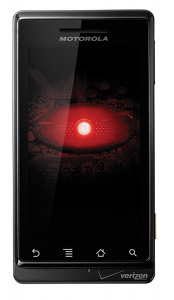