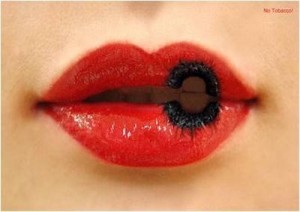 Some 400,000 people die each year from their own cigarette smoking and another 50,000 adult nonsmokers die each year from exposure to secondhand smoke; there are six million children under 18 alive today who may eventually die from smoking; and 8.6 million people in the United States currently suffer from smoking-caused illness, according to the Campaign for Tobacco-Free Kids, a Washington, D.C. based nonprofit advocacy organization that strives to save lives by advocating for public policies that prevent kids from smoking.”

Many young Americans, whites and Hispanics may be opposed to smoking. More than half of respondents to a national telephone survey of 1,110 registered voters conducted October 23, 2011 disapproved of people who smoke; 52 percent of respondents asked whether they frown on people who smoke said yes, 31 percent said they did not and 17 percent had no opinion. Young survey participants, in the 18-29 year old age group, were the most likely, at 63 percent, to say they frown on smokers. 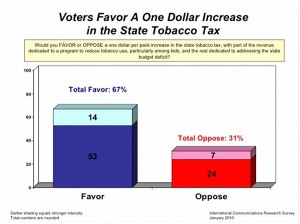 Curiously political orientation had little influence on opinions about smokers among respondents of that survey. The difference between Republicans, 54 percent, and Democrats, 53 percent, not happy with smokers was only 1 percent while fewer Independents, 48 percent, said they frowned on smokers. The survey was conducted and paid for by Poll Position, a non-partisan news, polling, and social media company.