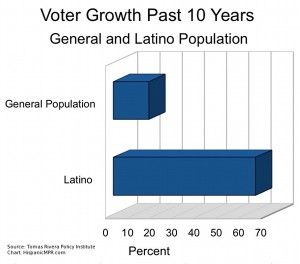 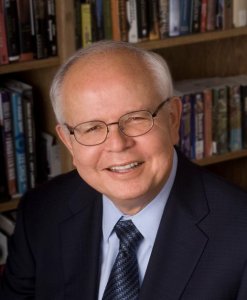 Latinos’ lack of knowledge barrier in use of VoIP technology

Between 2005 and 2006 the number of Voice over Internet Protocol (VoIP) subscribers grew 189 percent from 1.9 million to 5.5 million, proof of the increasing popularity of the Internet based telecommunications option. Although making phone calls online can be a cheap alternative to traditional phone company services, and many Latinos are familiar with VoIP service providers and think the service can offer lower telephone costs, most of the respondents of a recent study have not embraced the technology because they are unfamiliar with how it works or how it can benefit them.

A report by the Tomás Rivera Policy Institute (TRPI) at the University of Southern California indicates for communication services, VoIP adopters spend an average of 13 percent less per month than Internet connectors who do not use VoIP. In addition, VoIP calling rates, especially for international service, are significantly lower than the fees charged by conventional phone service providers.

“Providers of VoIP services are successful in whetting Latinos’ appetites for new and cheaper telecommunication services; but to help individuals and families make the leap and adopt these services, it is going to take well orchestrated efforts to educate and familiarize them with the technology. In this quest, it is critical to form partnerships, especially at the local level, among public, private and non-profit organizations,” said Matthew D. Matsaganis, Ph.D. who authored the report.

As part of the study funded by Zero Divide, Social Impact of Voice over Internet Protocol on Latinos, researchers examined Latino awareness and perceptions of VoIP and Internet-based phone services; Latino attitudes about and use of landline phones, cell phones, computers and the Internet; and how much Latino VoIP users pay for communication services compared to those Latinos who do not rely on VoIP options.

The report is divided into four main parts that outline the VoIP market, provide information about the benefits of VoIP technology and the state of VoIP, as well as VoIP usage among Latinos and related issues.The report presents implications and policy recommendations to improve education, access, and research for Latinos using Internet-based telephony.

“VoIP could help Latino immigrants connect with their homeland families and friends at a relatively low cost,” said Harry Pachon, Ph.D., president of TRPI and professor of Public Policy at the University of Southern California. “However, lower rates of home computer use by Latinos negatively impact the adoption of these less costly VoIP services.”