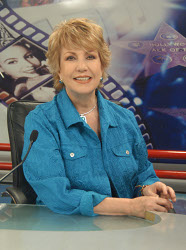 TeleFórmula, a Spanish language news network based in Mexico City, Mexico targets Spanish dominant Mexican American adults in the United States. The network’s programming, produced entirely in Spanish in Mexico, is available nationwide, according to a spokesperson.

Owned by Grupo Formula, TeleFórmula claims three million viewers in Mexico and more than 50 percent of the Spanish language tier market in the United States, she said by email.

TeleFórmula relies on a personality driven format in which the hosts of TeleFórmula shows are also executive producers of their programs, reporting and interpreting the news and issues in their area of expertise.