In October, 184 million people in the United States spent an average of 21.1 hours per person watching 42.6 billion videos online, the highest number to date, according to comScore Video Metrix data released November 28, 2011.

The top place went to Google Sites and YouTube.com with 161 million unique viewers spending about 7.1 hours per view and 20.9 billion videos viewed. On YouTube, in general, 48 hours of video are uploaded every minute resulting in almost eight years worth of content uploaded daily by 800 million monthly visitors 18 to 54 years old.

YouTube visitors watch three billion videos a day. These estimates are so large because YouTube is available is available in 25 countries and 43 languages and 70 percent of the site’s traffic originates outside the United States.

On a broad scale, YouTube is monetizing 3 billion video views per week globally. According to the company website, 98 of AdAge’s Top 100 advertisers have run campaigns on YouTube and the Google Display Network and the number of advertisers purchasing display ads increased 10 fold in the last year.

Next on the comScore list was Facebook.com with 59.8 million viewers, Vevo with 57 million, Microsoft Sites with 49.1 million and Viacom Digital with 48.2 million. 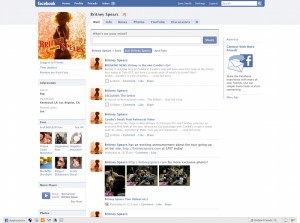 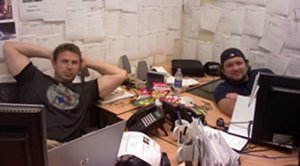