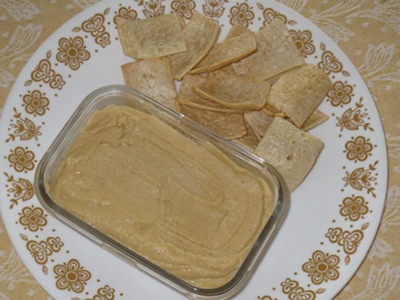 P.F. Chang’s at Sawgrass Mall in South Florida, one of many Asian restaurants across the country

Do you feel like having some Mexican food for dinner tonight? How about something Asian or Indian, Creole, Mediterranean or Middle Eastern? If you said yes, you are among a growing number of Americans opting for ethnic meals. In the past five years growth, after inflation, of ethnic foods increased 6 percent. In 2010, ethnic food sales were $2.4 billion. This growth is considered by some researchers healthy for that time period, especially in comparison with other food types.

In addition, sales of ethnic foods may increase 10 percent (or 19 percent without taking inflation into account) in the next five, according to Ethnic Foods U.S. January 2011, a report by Mintel, a research company. Mintel researchers and analysts believe the increase is due to a combination of a diverse population in the United States, a resurgence of home cooking resulting from the recession, bubbling interest in international foods prompted by travel and cooking shows, and increases in ethnic menu items.

Although Mexican/Hispanic food products continue to be the largest segment of the ethnic foods market, accounting for 62 percent of food, drug and mass market sales, this segment only exhibited a 1 percent growth in 2009-10. The second largest ethnic market, accounting for 29 percent of sales, is Asian foods. This segment grew the most between 2009 and 2010, almost 5 percent. In the last five years (2005 to 2010), this market segment increased by 39 percent compared to the rest of the market which grew a modest 13 percent in comparison.

The growth of chain restaurants serving ethnic foods across the United States seems to reflect these trends. For example, late last year there were credible reports that Panda Express, a fast food restaurant chain, planned a 70 percent growth over the next five years, from 1,350 to 2,300. Chipotle, the booming Latino organic fast food chain, also announced plans to open an Asian restaurant similar to the Chipotle model for the second half of 2011. P.F. Chang’s China Bistro owns and manages 200 Chinese American cuisine restaurants nationwide, according to the company website.