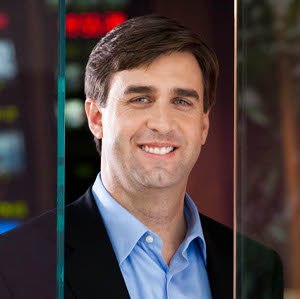 To listen to the interview, scroll down until you see “Podcast” on the right hand side, then select “HMPR Victor Parada” click on the play button below or download the MP3 file to your iPod or MP3 player to listen on the go, in your car or at home. To download it, click on the arrow of the recording you wish to copy and save it to disk. The podcast will remain listed in the June 2010 section of the podcast archive. 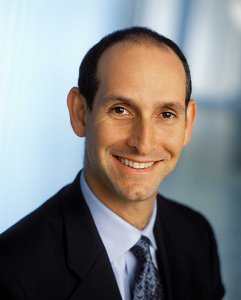 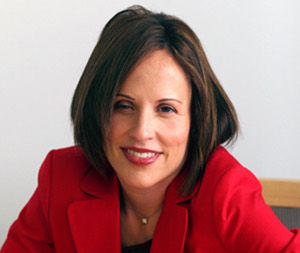