Classical, seasonal music for Hispanics on radio for holidays 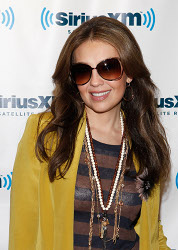 This holiday season classical music and Latino holiday music fans may enjoy the radio selections of Frank Dominguez on Feliz Navidad from Concierto. The host and producer recorded eight hours of bilingual classical music targeting a public radio audience and educated audiences of Latino origin who he believes are the fastest growing arts audience, and the most under served.

Feliz Navidad from Concierto will air on WGBH Radio Classical New England at 99.5 on the radio dial and online on Friday December 23 between 9 p.m. and 1 a.m. According to promotional materials, during the pre-recorded program Dominguez shares traditional Spanish language holiday villancicios and sacred works by Joaquin Rodrigo, as well as traditional international carols and Christmas songs performed by Placido Domingo and pianist Gabriela Montero.

Feliz Ano Nuevo with Concierto! is scheduled to air the following Friday at the same time. During that program, Dominguez explores the New Year’s tradition with a Spanish language orientation, sharing with the audience traditional Mexican waltzes played by Cuarteto Latinoamerican, and Viennese Waltzes conducted by Argentina natives Daniel Barendoim and Carlos Kleiber. 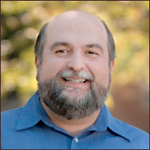 Based at WDAV in North Carolina, Dominguez, host of Concierto, has also directed and hosted live concert broadcasts by the Charlotte Symphony, Opera Carolina, Charlotte Chamber Music, the Spoleto Festival USA and the Brevard Music Center. In addition, he has worked extensively in local theater as an actor and director, including productions for Actor’s Theatre of Charlotte, CAST, Theatre Charlotte and Opera Carolina. 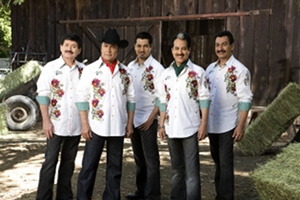 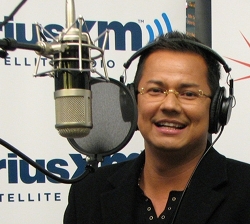