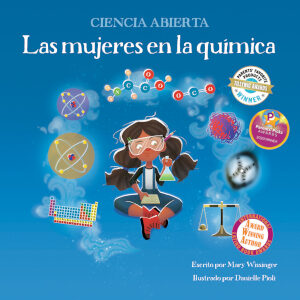 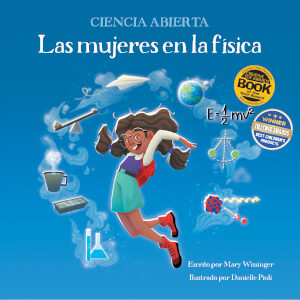 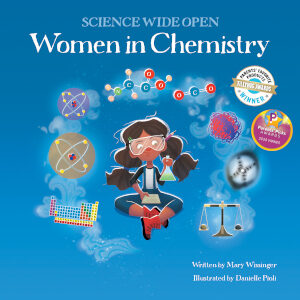 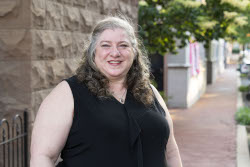 “We have promoted these books across all of our social media platforms and to our newsletter subscribers,” said Dia L. Michels, publisher, Science, Naturally! via email when asked in what ways and via what channels her company has promoted the titles. “We also reached out to educators, librarians, and STEM programs. And, of course, to the reviewers and customers who already love our other Spanish-language books! They are always excited to hear about new ways to share STEM content with children. We submitted Las mujeres en la química for Empowering Latino Future’s International Latino Book Awards, under the translation category, and it earned an award. We take pride in the amount of effort we put into each of our books to ensure that the translation captures both the content and the feeling of the English editions, so the fact that we can promote these titles by pointing to a translation award is a huge achievement! Empowering Latino Futures also does a bit of promotion for their award-winning authors to help make quality Spanish-language resources easier to find.” 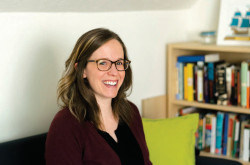 Mary Wissinger, author, Women in Chemistry and Women in Physics

Wissinger was born and grew up in Wisconsin where she dove into storytelling through acting, singing, and writing. A former teacher, according to her biography she can be found at her standing desk in St. Louis, Missouri, “writing stories to inspire curiosity about the world and connection with others.” She is the author of the Science Wide Open Series and the My First Science Textbook Series. 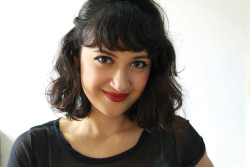 Danielle Pioli, illustrator, Women in Chemistry and Women in Physics

Artist and illustrator Pioli, drawn to magic (what she calls quantum physics now), is on a mission to inspire others to create. According to her biography, “The idea of creating a whole universe from her mind to paper is what made her fall in love with art and storytelling.” She creates art, illustrations, comics, zines, poems, songs, and hypnotherapy sessions. She is the illustrator of the Science Wide Open Series. 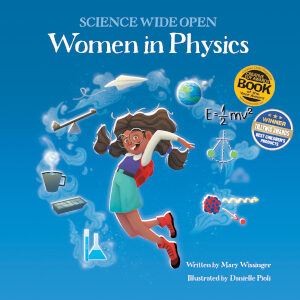