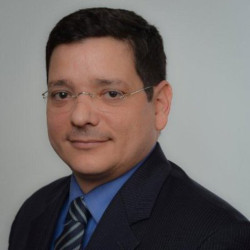 Three trends pose a growing issue for Hispanics families in the United States: 1) Hispanics have the highest uninsured rates of any racial or ethnic group 1; 2) this community is projected to comprise almost 29 percent of the U.S. population by 2050 2; and 3) healthcare disparity for this underserved population persists in the form of barriers to care, including cultural/language barriers3, lack of access to preventive care, and the lack of health insurance. In 2015, 19.5 percent of the Hispanic population was not covered by health insurance, as compared to 6.3 percent of the non-Hispanic white population.