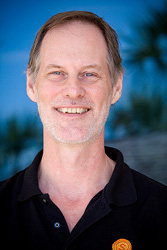 That belief could be no further from the truth. Despite the claims touted by the companies hocking antivirus software, many of their products are not very effective. Many of the best-selling antivirus suites are protecting against no more than 80% to 90% of the threats being dished out by cybercriminals.