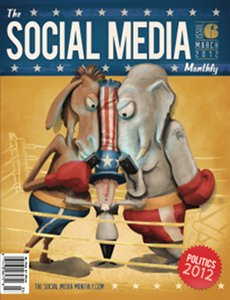 While media in general have been shrinking nationwide (see Report outlines media evolution, growth of new and online media), and many have been shedding veteran employees there are a handful of new publications. For example, last year Cool Blue Company, LLC in Washington, D.C. launched The Social Media Monthly magazine targeting general consumers and the 99.9 percent of the population “that don’t consider themselves social media experts.”

The print magazine has 64 pages in addition to the cover and a fifty fifty split between editorial and advertising content. A single full-time staff person, editor-in-chief Bob Fine, produces the monthly magazine with a retail circulation of 23,000 in 19 countries. An annual subscription costs $34.99 and a single issue, available for purchase on the magazine website, costs $6.99. 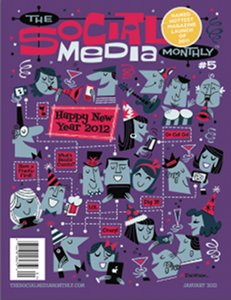