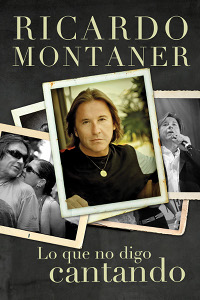 Lo Que No Digo Cantando (Beyond The Music) book cover

Ricardo Montaner, known for his Spanish language singing and composing, shares insights about special moments in his life, his religious convictions, and the role God plays in his life in Lo Que No Digo Cantando (Spanish for Beyond the Music), his first book, published last month (Grupo Nelson, $14.99). The launch took place simultaneously September 8, 2009, on the singer’s 52 birthday, in Spain, Argentina, Colombia, Mexico, and the United States. A companion website, loquenodigocantando.com, went live in time for the book launch.

Montaner, known for his firm roots in the romantic ballad tradition, was born in Buenos Aires, Argentina and raised in Maracaibo, Venezuela. In the Spanish language book, he concentrates on the experiences that helped shape his personality, paying particular attention to an incident that took place in a hospital in Montevideo, Uruguay where an encounter with a little boy affected how he sees the world. 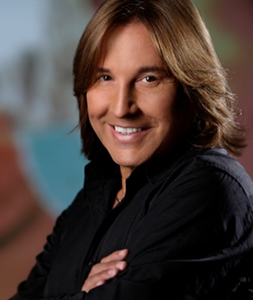 In the book, he also discusses his family life and his formative experiences. The 219-page hardcover book includes several pages of black and white photos of the author with friends and acquaintances.

Montaner has worked to better the lives of children in Latin America and the United States. In 2007, he was presented with the Espiritu de Esperanza (Spirit of Hope Award) at the Latin Billboard Awards. He was also named Ambassador of Good Will for Latin America and the Caribbean by UNICEF. The singer has been married for twenty years to Marlene who also produces his video clips. The Miami residents are the parents of five children. 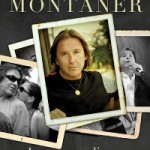