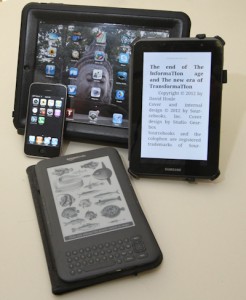 Selling a book? Thinking of becoming an author? You may be in luck. It seems many Americans are reading books. Whether it’s printed books, purchased or borrowed e-books (from the library) reading is popular. At the end of last year, 75 percent of Americans 16 and older said they read books, according to a Pew Research Center’s Internet & American Life Project phone survey of 2,252 people 16 years and older, and a related article by Lee Rainie and Maeve Duggan. Those numbers represent a 3 percent decline compared to 2011 when 78 percent of survey takers said they read books. 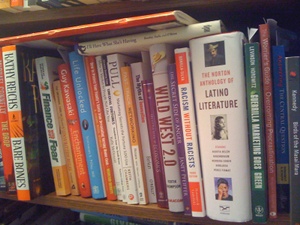