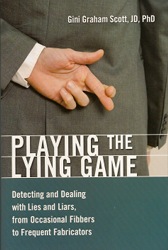 Even though as individuals and members of society we frown on lying everybody lies, even animals. It is in our DNA to lie as a way to enhance our likelihood of surviving and thriving in a competitive environment, according to experts on lying. Not everyone lies as much as others, for the same reasons or to the same type people in their lives. How someone lies, to whom, why and how often are some of the distinguishing characteristics in the lying spectrum. Even the definition of a lie varies.

Many people may disagree about the definition of a lie. Is it a lie, for example, to use a marketing photo in a hotel brochure that makes a hotel look better than it does in real life? To rearrange furniture for the photo shoot in a way that shows only the prettiest side of a room? Is it a lie when someone doesn’t share all that he or she knows about something? In other words, when it comes to lying is omitting information the same as actually saying something the speaker knows not to be the truth?

In Playing the Lying Game Detecting and Dealing with Lies and Liars from Occasional Fibbers to Frequent Fabricators (Praeger, $44.95) Gini Graham Scott, J.D., Ph.D. explores lying, its history, motivations, the types of lies and liars and to whom they are told, and issues to consider when deciding whether to confront a liar. She also includes a simple lying self assessment questionnaire. 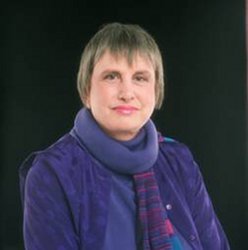 The 211-page hardcover book published this year is divided into 14 chapters in four sections: Why Do We All Lie?, Identifying the Different Types of Liars, Lying in Public and Professional Life and Lying in Personal and Private Life. In the last chapter, Conclusion, the author suggests people are more likely to be comfortable interacting with others who have similar beliefs and attitudes about lying; she also addresses confronting a lie, confessing, getting caught, forgiveness and dealing with lies.

According to her biography, Graham Scott is a consultant and college instructor who has authored more than 50 books. 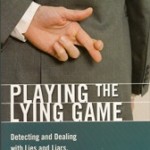