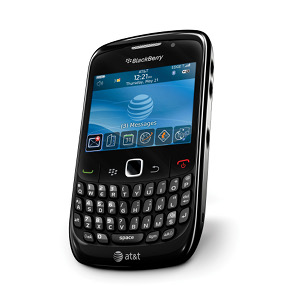 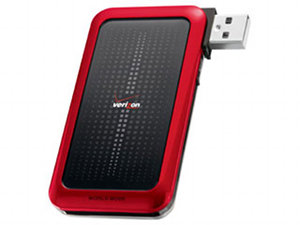 Contrary to a recent Pew Hispanic Center report that indicated Latinos lag behind in their use of technology compared to the general population (see Latinos lag behind in use of technology compared to non Latinos), in this survey researchers concluded that African-Americans and English-speaking Latinos, remain among the most active users of these technologies. The Pew Hispanic Center report included Spanish dominant Latinos while this one only mentioned English speaking Latinos. More African-Americans and Latinos, 87 percent, own cell phones than whites 80, according to the survey responses.

They also use more of their phone’s features compared with white mobile phone owners. This year more African-Americans (64 percent) said they access the internet from a laptop or mobile phone, compared to 57 percent who said they did in 2009.

“The Hispanic consumer market is one of the fastest growing in the U.S. and is very attractive to wireless providers, not just in terms of growing population but also in terms of usage. Hispanics over-index in almost every category: They use more minutes, they make more long-distance calls, they text more, and they download more ringtones” said Kelly Starling, spokesperson, AT&T.

The report, Mobile Access 2010, released July 7, 2010 is based on the findings of a daily tracking survey on Americans’ use of the internet. The data is from telephone interviews, in English, of 2,252 adults 18 years old and older conducted by Princeton Survey Research Associates International between April 29 and May 30, 2010.