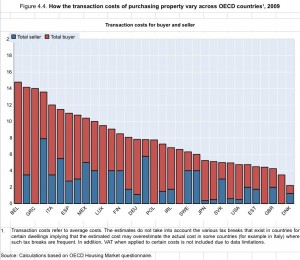 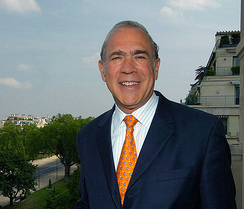 According to Empowering E Consumers, a November 2009 report by the Organization for Economic Co-operation and Development (OECD), some of the benefits of the advent of the Internet for consumers around the world include increased competition and lower prices, greater product and services options than offline, and a choice of vendors from around the world at the convenience, time and location of the buyer’s preference.

The report finds that while the retail sector has suffered severely by the current economic crisis, e-commerce has prospered and even exhibited continued growth in many countries. Those trends are the result, in part, of consumers becoming more cost conscious, and increasingly comparison shopping online to save money.

For example, in the United States, while most offline retailers had low sales in the first quarter of 2009, online retail sales for 80 retailers rose by an average of 11 percent. There was a similar pattern in France where the French electronic commerce and distance selling federation estimated that, for the first quarter of 2009, e-commerce sales grew by 26 percent and should increase throughout the year by 20 to 25 percent.

E commerce serves as a business forum for consumers and businesses. Lately, more businesses are going online as a result of the recession. Attracted to the Internet as a means to increase visibility and markets at relatively low cost, business-to-business (B2B) e-commerce showed marked growth. Most online sales in the United States were B2B generated, $3.1 trillion in sales in 2008 compared to $130 billion for sales to consumers.