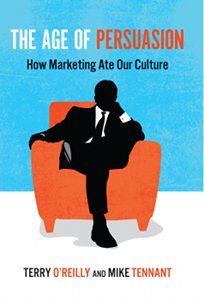 The Age of Persuasion book cover

Based on a radio program by the same name The Age of Persuasion How Marketing Ate Our Culture (Counterpoint, $26) was written by Terry O’Reilly, the host of the program, and Mike Tenant, who with O’Reilly produced, researched and wrote the content of the program. Although the book is written in the first person it is the work of both contributors. At the beginning, they point out some of the things they have in common beyond their knowledge of the ad world and radio; they are both natives of Ontario, Canada of Irish ancestry who started writing ads at private radio stations in the early 1980s.

In the book, they address the difference between marketing (the process of promoting, distributing and selling) and advertising (exposing the public to the product or service through paid ads); branding (the promise of a product or service); new technologies; clutter; radio audience; billboards; telemarketers; and movie theater ads among other related issues. 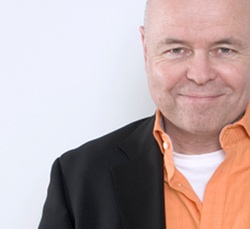 The 324-page hardcover book, published in 2009, is divided into 12 chapters: Clutter, Breaking The Contract, The Rise and Fall and Rise of Branded Entertainment, Persuading Yoots, The YouTube Revolution, Guerillas in Our Midst, The Lesson of Clark Gable’s Undershirt, The Language of Persuasion, A Sense of Persuasion, The Human Face of Persuasion, The Long and Short of It, and The Wall of Cynicism. 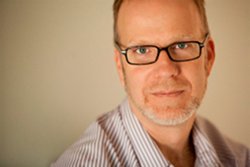 O’Reilly has experience as a copywriter and director and is the cofounder of Pirate, an audio production company based in New York and Toronto. A resident of Kitchener, Ontario Tennant is the cocreator and writer of The Age of Persuasion, a Canadian Broadcasting Corporation radio series. 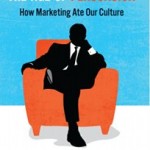