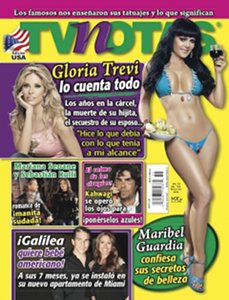 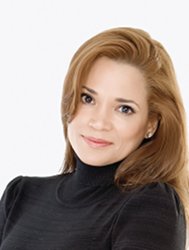 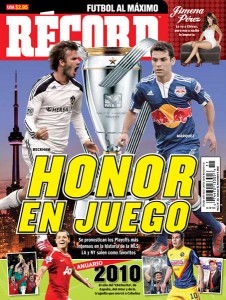 Economic hardship is affecting many across the United States. Mira,  a 10-year old magazine, publishes its last issue this month. Also in the Spanish language print publishing space Maya Publishing Group instituted changes to adjust to market contractions. Last month, Maya began publishing TVnotas, a gossip oriented publication sold in the United States since 1999, twice a month instead of every week.

Starting January 2011 the publisher will convert Récord Semanario de Fútbol, a sports magazine published in the United States since the last quarter of 2008 (see Publisher launches magazine for Spanish speaking Latino soccer fans), from a weekly magazine to a monthly.

Récord Semanario de Fútbol will change its name to Record, Fútbol al Máximo. Plans are in place to add a new section and 32 pages to each issue for a total of 116 pages. The revamped magazine, sold within a bag to allow promotional ad opportunities, will have a change in design slated to include more graphics and less copy. 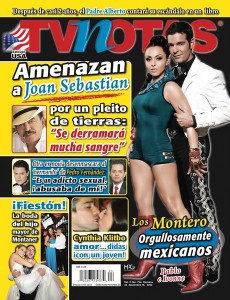 “We are changing the frequency in two of our titles to optimize our resources, while we are committed with our readers and advertisers to continue delivering excellence in our editorial content, Latin celebrities news and interviews, as well as photographic and top quality printing,” said Alexandra Zanic, marketing manager, Maya Publishing Group, by email.