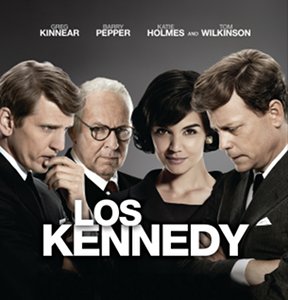 Marian de la Fuente, Vme host and news anchor, will introduce the episodes, highlighting events of historic interest to the Spanish language preferring audience and speculating on how she believes the events depicted in the series may impact viewers lives today. Catherine Siachoque, a Colombian actress, lent her voice for the Spanish-language voice of Jackie Kennedy. Julio Bracho was the Spanish language voice of John F. Kennedy and Gabriela Vergara the voice of Marilyn Monroe. 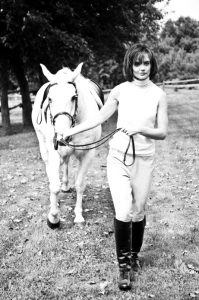 Los Kennedy explores the events that shaped the infamous Kennedy dynasty from the 1930s to 1968, including the patriarchal attitudes and tactics of Joe Kennedy, John’s first run for Congress, the death of Joe Jr., Robert’s loyalty to John’s political career and John’s marriage to Jacqueline Bouvier, ending with the assassinations of John F. Kennedy in 1963 and Robert F. Kennedy in 1968.

The miniseries was produced by Muse Entertainment (Human Trafficking, Pillars of the Earth) and written by the producers and writers of 24, Steve Kronish and Joel Surnow. The Kennedys series met heavy resistance from the inception of the project and early scripts were criticized by former colleagues of President John F. Kennedy and some guardians of his legacy.

Vme, a 24-hour Spanish language network partnered with public television stations, is available free over-the-air, and on basic digital cable nationally via satellite; in the basic and Hispanic packages of Dish Network and DirecTV and on Verizon FiOS and AT&T U-verse.