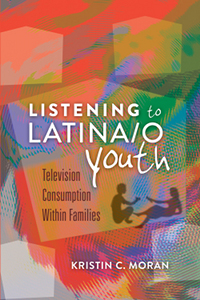 Kristin Moran, associate professor in the Department of Communication Studies at the University of San Diego, was curious to know how Latinos consume media and their perceptions of Spanish language television as well as of the portrayal of Latinos in mainstream media. Toward that goal she conducted detailed interviews with 17 families in 2008 and again in 2010.

In Listening to Latina/o Youth Television Consumption Within Families (Peter Lang Publishing, $33.95) she shares her findings and conclusions. She begins with a demographic profile of the market segment she examined followed by an analysis of media targeting Latinos including Spanish language, bilingual and Hispanic oriented outlets. 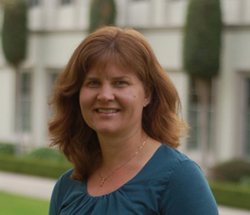 She dedicates the following chapters to her interview findings with an emphasis on the media consumption habits of youth and Mexican American families, addressing news and telenovela (Spanish language serialized programs similar to soap operas) preferences. She then addresses how the Latinos she met with see Latino portrayals in the media and their desire for balanced representation that integrates them into the mainstream rather isolating them.

The 215-page book is divided into six chapters: Latina/os in the Audience, Latina/o Youth Market, Latina/o Media Consumption, Connecting to “Home,” Concerning Representation Latina/os in English- Language Media, and (Re)Imagining a Latina/o Audience. It also has an Introduction and one appendix with family profiles. 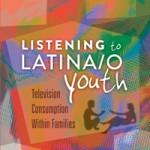