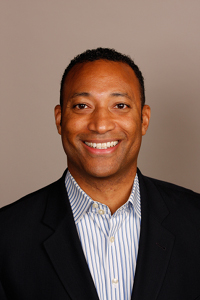 Since its founding in 1998, Los Angeles based The Lagrant Foundation has distributed a little less than $1 million worth of scholarships to 150 students. It has placed 120 interns at advertising and public relations agencies and corporations nationwide, and produced 40 career development workshops. This year, there were six Latino, seven African American and two Asian/Pacific Islander applicants.

“For more than ten years now, the foundation has been committed to fulfilling its mission of funding dreams into reality and furthering the advancement of ethnic minorities within the fields of advertising, marketing and public relations,” said Kim L. Hunter, founder and chairman, The Lagrant Foundation. “The recipients reflect the future of this industry and will continue to academically excel toward a successful career path.” 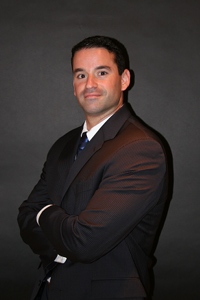 “Thanks to The Lagrant Foundation’s generous scholarship, I was able to stop working and transfer to full-time status at school. This gave me the opportunity to apply for Northwestern’s summer residency program, where I was chosen to work with award-winning faculty for a globally-recognized brand from a major consumer packaged goods company,” said Erick Laseca, a scholarship recipient and full-time grad student at Northwestern University studying integrated marketing with an emphasis on marketing analytics. He serves on the student advisory council, the committee for the study abroad program as well as the boards for the American Red Cross and the Chicago International Film Festival.

“Beyond the monetary contribution to my education, The Lagrant Foundation provided tremendous networking opportunities with senior leaders from top corporations and agencies, with whom I’ve connected and have promising employment prospects upon graduation and ongoing relationships in the marketing industry.”

To qualify for Lagrant scholarship monies applicants must be African American, Hispanic/Latino, Asian Pacific Islander or Native American pursuing an undergraduate or graduate degree in advertising, marketing or public relations at an accredited four-year university or college. Scholarship judges look for promising students who demonstrate a passion in public relations, advertising or marketing and a desire to pursue a career in one of those fields. 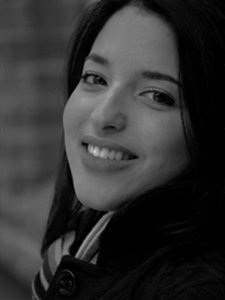 “The Lagrant Foundation has been an example of an organization established to contribute to the solution of a threat challenging the progressive development and growth of the Marketing, Public Relations and Advertising Industry. More than a scholarship, TLF provides the opportunity for underrepresented minority students to comprehend the challenges faced by professionals and to a witness their responses by way of comprehensive workshops sparked with an academic approach,” said Christine E. Nieves, a senior at University of Pennsylvania with a major in Communication and Public Service, and a minor in Consumer Psychology.

“Throughout the three years I have been a Lagrant scholar, I have come to realize that no other organization can merge the wealth of knowledge, the diversity of talent, and the breath of executives at the caliber TLF has achieved; the highlight being the sincere interest demonstrated by the members of the board and Kim Hunter to help each of us succeed in our career.”

The non profit organization relies on volunteers and two staff members, Ericka Avila, a programs manager, and Joy Hunter, the executive director. Kim L. Hunter (no relation to Joy) is the founder and chairman of The Lafgrant Foundation. They concentrate their outreach efforts on California, New York, Texas, Illinois and Florida, states with many ethnic minority students.