Listen to podcast interview with Jose Azel, Ph.D., author, Manana in Cuba about his book 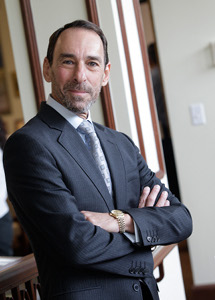 José is dedicated to the in-depth analysis of Cuba’s economic, social, and political state, with special interest in post-Castro-Cuba strategies. He is a senior scholar at the Institute for Cuban and Cuban-American Studies (ICCAS) at the University of Miami.

A native of Cuba he left the island in 1961 when he was 13 years old as part of Operation Pedro Pan, a child refugee program. He has been a guest on programs on Mega TV, PBS, America TeVe, GenTV, France 24 TV, and Al Jazeera among others.

José is dedicated to the in-depth analysis of Cuba’s economic, social, and political state, with special interest in post-Castro-Cuba strategies. He is a senior scholar at the Institute for Cuban and Cuban-American Studies (ICCAS) at the University of Miami.

To listen to the interview, scroll down until you see “Podcast” on the right hand side, then select “HMPR Jose Azel, Ph.D.” click on the play button below or download the MP3 file to your iPod or MP3 player to listen on the go, in your car or at home. To download it, click on the arrow of the recording you wish to copy and save it to disk. The podcast will remain listed in the September 2010 section of the podcast archive. 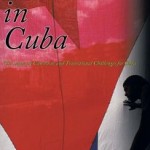 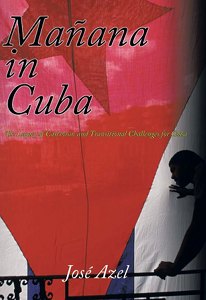