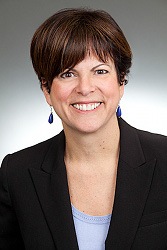 Early on in the digital age, some brands realized that the online Hispanic market was a key growth opportunity for their products and services, and decided to expand their web presence to engage this segment. Many assumed (and continue to assume) that since most of their other Hispanic marketing was done in Spanish that it made perfect sense to build out their corporate websites to include a Spanish-language only site; sounds reasonable.

Many companies developed their digital ecosystems (including Spanish-language content/site) with the hopes of driving greater engagement, e-commerce and advocacy via their online Hispanic consumer base. Some have been confounded at their results to date; many, completely disappointed. 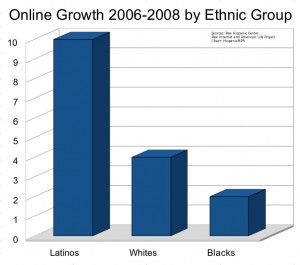