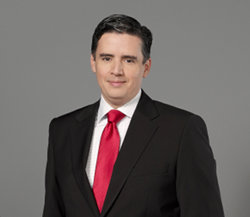 Beginning this month CNN en Español will offer hundreds of hours of coverage of the 2012 United States presidential race to its Spanish speaking viewers. Ten on air talent and dozens of production support staff will offer live coverage from 30 cities and reports extending to the fifty states of the nation. Producers of Voto Latino 2012 (Hispanic Vote 2012) plan to share news with viewers on what some speculate may be the most expensive presidential election in history with as many as 20 million voters at the polls.

Plans are for Juan Carlos López and the political team of the network to seek the opinions and views of primary voters and attend the national political parties’ conventions. Bianca Pitaluga will discuss the youth perspective and Gustavo Valdes will focus on the impact of Latino voters. 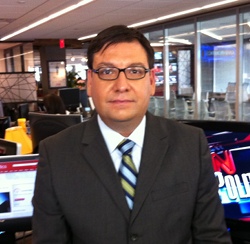 The special coverage is designed to include perspectives about employment, economy, health, immigration, national security and education. Segments from the political features are expected to air on different programs including Café CNN, NotiMujer, and Panorama Mundial as well as during candidate debates, national political conventions, and primaries.