Podcast with Javier Folgar, founder, Toa Waters about how a small start-up company is disrupting stereotypes while giving back 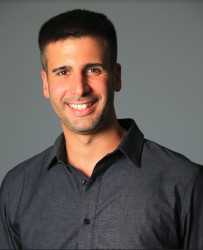 A podcast interview with Javier Folgar, founder, Toa Waters, is available in the Podcast Section of Hispanic Marketing and Public Relations, HispanicMPR.com. During the podcast, he discusses how a small start-up company is disrupting stereotypes while giving back with Elena del Valle, host of the HispanicMPR.com podcast.

Javier works in conservation during the day and runs a small start-up company after hours. Prior to his current job Javier was director of Marketing and Communications for the Appalachian Trail Conservancy. He was also an active member of the Partnership for the National Trail System.

To listen to the interview, scroll down and click on the play button below. You can listen by looking for “Podcast” then select “HMPR Javier Folgar” and download the MP3 file to your audio player. You can also find it on the RSS feed. To download it, click on the arrow of the recording you wish to copy and save it to disk. The podcast will remain listed in the November 2021 section of the podcast archive. 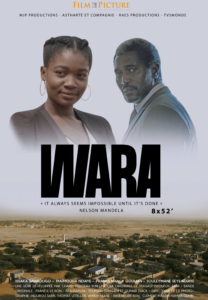 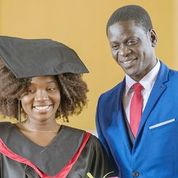 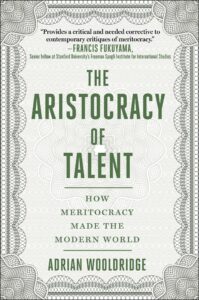 The Aristocracy of Talent

New talent was one of the secrets of success for ancient Venice, Italy and great universities. That is one of the conclusions drawn by Adrian Wooldridge after dedicating 482 pages to the exploration of the history of meritocracy in his most recent non fiction book titled The Aristocracy of Talent How Meritocracy Made the Modern World (Skyhorse/Simon & Schuster, $24.99). The hardcover book was published in July 2021.

Venice thrived as long as it was open to new arrivals, the author says in the book. Once it became a closed society, denying opportunities to new voices and talent it decayed and never recovered, he says. A similar situation is to be found at higher centers of learning, he points out, where elites rule and exclude most newcomers; as a result economies are stagnating and political unrest is growing internationally. He concludes that in order to avoid the decline suffered by Venice and Chinese domination Western society must embrace merit as a key to education, economic and social advancement.

Wooldridge, who according to his biography, earned a doctorate in history from Oxford University is the political editor and a columnist at The Economist. He is the author of 10 previous books. 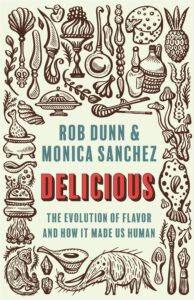 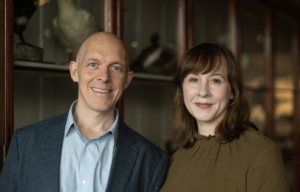