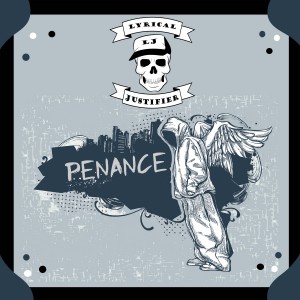 On January 12, 2016, Mindless Sound Records, LLC will release Penance, Lyrical Justifier’s solo debut hip hop album. An aspiring artist for 14 years, Lyrical Justifier wrote all the songs on the album. Scroll down to listen to Music Is My Blood, a single from the new album. 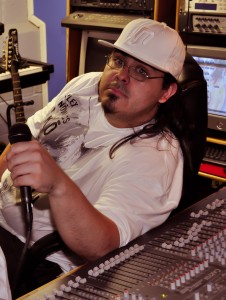