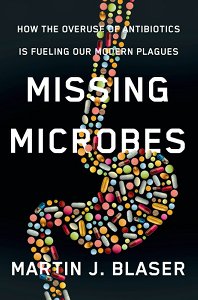 The health of our body depends in part on the balance the exists between bacterial and human cells. Experts estimate that for hundreds of thousands of years bacterial and human cells have coexiste­d in a peaceful symbiosis that resulted in the relative health of our bodies, and that we acquire microbes by the time we are three years old. They thrive in our gut, noses, mouth, and skin, and they play an essential role in keeping us healthy. The excessive dependence of modern medicine on antibiotics and Cesarian sections is threatening the equilibrium that allows us to combat diseases by destroying important microbes and making us sick, according to Martin Blaser, M.D., director of the Human Microbiome Project at New York University. 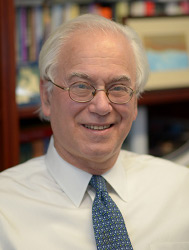 In Missing Microbes How the Overuse of Antibiotics Is Fueling Our Modern Plagues (Henry Holt, $28), Blaser examines how drugs considered at one point the solution to many health problems may be playing a role in the rise of obesity, asthma, allergies, diabetes, and certain forms of cancer. He believes exposure to antibiotics in early life is among the greatest dangers to our health, pointing out that American children receive on average seventeen courses of antibiotics before the age of twenty. He is concerned that many children are growing without all the microbes they would have had but for the antibiotics they receive.

While he doesn’t propose the elimination of antibiotics or C-sections from the practice of medicine, in the 273-page hardcover book he suggests we examine their use closely. At the same time, he suggests that we search for ways to replace the missing microbes. Blaser, who

has studied the role of bacteria in human disease for over 30 years, founded the Bellevue Literary Review. 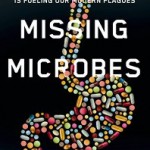