Heart disease, cancer common cause of death among adults 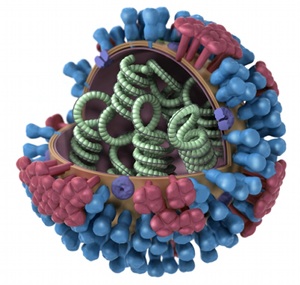 In spite of all the commotion around exotic diseases like the  West Nile Virus, H1N1 flu, salmonella and others that have received extensive media coverage infectious diseases account for a fraction of deaths in the United States. Sellers of funeral services, insurance, health care or end of life related products may be interested to know that world wide 56 million people die every year many from cardiac disease or cancer. Those two causes of death accounted for more than half (63 percent) of all deaths in 2008, according to the World Health Organization (WHO).

In OECD (Organization for Economic Co-operation and Development) countries, (the United States is an OECD member) nearly one quarter of the population (22 percent) will be 65 years old or older by 2030. In contrast young people in developing countries are more likely to die from infectious diseases. If they survive into middle age the common killers, cancer or cardiac disease, become the more likely causes of death.