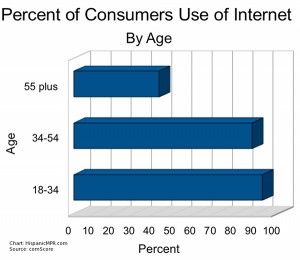 It seems the engagement of this generation of women is stronger for digital media than that of older generations who engage more with television, according to the findings of the study. Given the right reasons and a strong incentive from an ad they, like other generations, respond with high ad effectiveness scores.

The results outlined in Next-Generation Strategies for Advertising to Millennials were gleaned from an analysis of nearly 1,000 comScore tests of the effectiveness of television ads and 35 tests of digital creative that aired in the United States. Ad recall and engagement were included in the study.

Overall, researchers examined the views of 500,000 women from four generational groups: Millennials (aged 16 to 29); Generation X (aged 30 to 44); Baby Boomers (aged 45 to 59); and Seniors (60 and older). Only women, considered the primary purchasers for most products, were studied.

One Response to Quality ads important when targeting Millennial women