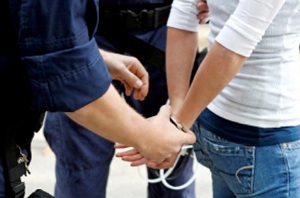 In 2008, there were 2.3 million criminals in jail in United States which was a greater number than any other nation, according to the International Center for Prison Studies at King’s College London. In addition to that every year one million teenagers are locked up in the United States. Over time many of the former teenagers become adult offenders and are sent to jail adding to the already large prison population.

A circuit court judge in Florida’s Unified Family Court says there’s a better way to deal with teenagers who get into trouble. She believes the juvenile justice system needs to be reformed. She shares her ideas through examples from her courtroom in a recently published book Raised by the Courts: One Judge’s Insight into Juvenile Justice (Kaplan Publishing, $24.99). 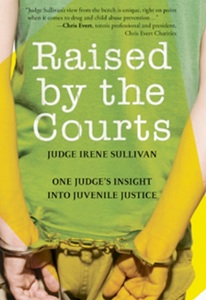 Raised by the Courts book cover

“Alternatives to imprisoning young people exist that are more effective, less costly, and more humane,” she said. “We don’t need to spend money developing and testing new solutions. We need to support, adopt, and expand access to the many cost-effective programs that have proven to work, such as prevention of child abuse, parent counseling, family therapy, youth court and other diversion services, truancy reduction programs, and many others. Instead of paying for failure, we should invest in success. Our nation’s children deserve our concern and conscientious dedication to their futures and ours.”

The 285-page hardcover book is divided into three sections, Awakening, Despair and Enlightenment; 28 chapters and two appendices about Programs That Work and Online Resources.

The author points out in the Opening Statement of her book that even before the recession began Florida had poor scores in health, human services and education. In 2009, the state ranked forty-fifth in high school graduation rates and personal income growth and forty-ninth in state and local government spending on education yet it was third for spending on incarcerating adults and children. In spite of that she believes the southern state can be proud of having “some of the most progressive, effective juvenile programs in the country.” 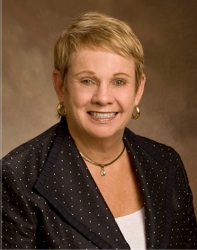 At the end of the book she proposes ten principles that should guide the juvenile justice system in the future including: treating adolescents with significant mental health problems at mental health facilities rather than jails; providing gender specific services for adolescents; taking into account maturity levels and brain development when dealing with youth; and identifying at-risk children and families and addressing their situation.

Since 1999 Irene Sullivan has been a circuit court judge in Florida’s Unified Family Court. She is a member of the American Bar Association Commission on Youth at Risk, the National Truancy Prevention Association, the Florida Blueprint Commission to reform juvenile justice, and a statewide task force on Disproportionate Minority Contact. 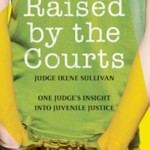