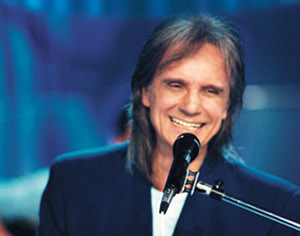 Beginning April 10, 2010, Brazilian crooner Roberto Carlos will tour the United States, Canada, Mexico, Central America and Peru while celebrating his 50 years in the business. Eight of the 15 concerts will be in the United States.

This cycle of presentations began with a historical concert last April in Cachoeiro de Itapemirim, Espírito Santo, Brazil, the city where Roberto Carlos was born and where his career began when he was nine years of age. The artist, who has sold over 100 million records according to promotional materials, went back to his city after a 14-year absence, with a concert at the local stadium in Sumaré.

This year he will celebrate his birthday in public at the Radio City Music Hall in New York on April 16. Known for songs such as Qué Será De Ti, Amada Amante and Cama Y Mesa, Roberto Carlos has performed more than 24 concerts in 20 cities of Latin America and Brazil as part of this tour. This new stage of the tour begins on April 10 at the American Airlines Arena in Miami, and ends on June 5 in Panama City. 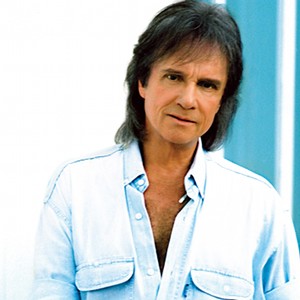 The venues where he will perform are April 14 at Boston Agganis Arena, April 16 in New York City Radio City Music Hall, May 4 in Lima, Peru’s Estadio Explanada Monumental, May 8 at the Mexico City Auditorio Nacional, May 13 in Guadalajara, Mexico, May 15 at the Monterrey Arena de Monterrey, May 22 at the Chicago Rosemont Theater, May 23 at the Toronto Massey Hall, May 26 at the San Diego, California San Diego Sports Arena, May 28 at the San Jose, California HP Pavilion, May 29 at the Los Angeles, California Nokia Theater, May 30 at the Santa Barbara, California Santa Barbara Bowl, June 3 at the Costa Rica San Jose Ricardo Saprisa, and finally June 5 at the Panama Panama City Arena Roberto Durán.