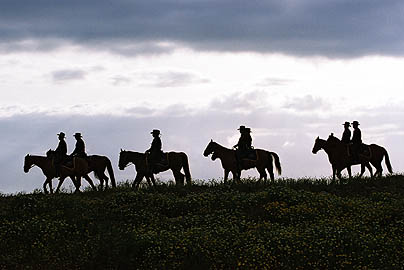 Immigration from Mexico to other countries, including the United States, declined sharply last year, according to an article in The New Times relying on Mexican government census data. The data released recently indicate a decline of 25 percent or 226,000 people immigrating from Mexico to other countries for the year that ended August 2008 compared to the previous year. Most of the immigrants headed to the United States.

Researchers believe that although heightened security at the border has played a role, the change is due mainly to a decrease in illegal crossings because of the economic hardships in the United States; and that the shrinking United States labor market results in fewer worker border crossings.

In addition, the final outflow of migrants from Mexico, taking into account departures and returns, dropped by half for the same time period ending in August 2008, according to data resulting from detailed household interviews conducted quarterly by the census agency in Mexico, the National Institute of Statistics and Geography.

Although the Border Patrol force grew 17 percent to 17,500 agents last year it seems many who wish to reach the United States do in spite of the added security at the United States-Mexico border. However, crossing is expensive and arduous, requiring illegal travelers to rely on smugglers to make the crossing across scorching deserts and hidden mountain terrain. For example reaching Los Angeles from Mexicali, according to immigrants and social workers, costs $3,000 to $5,000 in smugglers’ fees. The high fees combined with lower income make the illegal crossing less appealing.

Eventually, it is likely past immigration patterns from Mexico to the United States will resume. The Center for Comparative Immigration Studies at the University of California, San Diego interviewed one thousand Mexicans in California and in a Yucatan village that has had many migrants in the past. Based on the interviews the researchers concluded that once the job market rebounds in the United States Mexican workers will return. 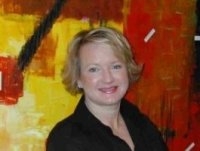