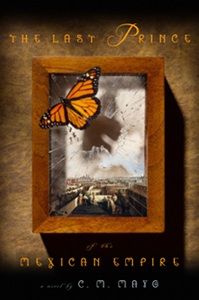 The Last Prince of the Mexican Empire book cover

C.M. Mayo, a resident of Mexico for many years, recently published The Last Prince of the Mexican Empire (Unbridled Books, $26.95) a historical novel set in that country during the reign of Emperor Maximilian von Hapsburg. While the Civil War was tearing the United States apart, Louis Napoleon invaded Mexico and installed Austrian Archduke Maximilian von Hapsburg as emperor. Mayo’s story is set against this post war background. Her debut novel, the result of extensive research, is based in fact.

In the 430-page hardcover book she sets the tale of ambition, heart break, intrigue and politics. A year after becoming emperor the childless monarch took custody of a two-year old half American boy, Prince Agustin Iturbide y Green, making him the Heir Presumptive. The boy was the son of a Mexican diplomat and an American woman; and the grandson of Mexico’s first emperor, who fought for independence from Spain and was executed before a firing squad. Maximilian’s refusal to return the toddler to its saddened parents even while his empire crumbled and the empress toyed with madness catapulted the country into scandal. 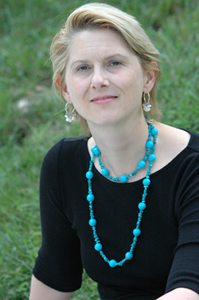 The author, a part time resident of Washington, D.C., is a translator of contemporary Mexican literature and founding editor of Tameme Chapbooks Cuadernos. Mayo’s other books include Sky Over El Nido, winner of the Flannery O’Connor Award for Short Fiction, Miraculous Air: Journey of a Thousand Miles through Baja California, the Other Mexico, a travel memoir and Mexico: A Traveler’s Literary Companion. 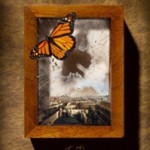 The Last Prince of the Mexican Empire

Click here to buy The Last Prince of the Mexican Empire