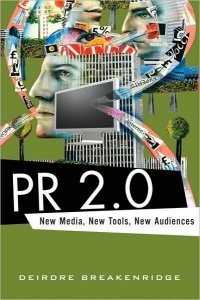 In the wake of this year’s presidential elections the enormity of what transition officials are calling Obama 2.0 is becoming evident. During his 21-month campaign for the White House the Illinois legislator built an online grass roots support group of 10 million, including 3.1 million contributors. With his army of online supporters he raised $660 million and developed a following his team plan on continuing to leverage now that they are headed to Washington. The idea is to convert Obama’s online support base into a viral lobbying and communications machine, making him the first president to be “wired” in the digital sense of the word.

The success of these monumental efforts may be the final proof change resistant and anti Internet business people and communicators needed to come to terms with the advances in media and the way today’s society communicates in America and the world. Obama 2.0 illustrates the point about new media that Deidre Breakenridge, a public relations practitioner from New Jersey, makes in her recently published book: online and digital communications, including social media, have become powerful stand alone resources that must be considered as part of a comprehensive public relations plan.

In PR 2.0 New Media, New Tools, New Audiences(FT Press, $24.99), Breakenridge’s third book, she discusses new media and how its advent affects the practice of public relations. She promises readers that PR 2.0 will illustrate for them the idea of protecting and preserving brand reputation through social media strategies while taking advantage of their knowledge and the Internet to develop powerful campaigns. 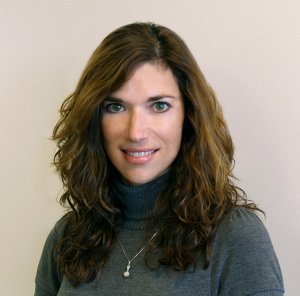 The 284-page hardcover book is divided into 15 chapters and four sections: The Transition to PR 2.0, A New Direction in PR, Embracing PR 2.0 and The Future of 2.0. In the book, she outlines the importance of being familiar with new media much of which she says involves social networking including website interaction and blogging.

She goes on to say that being familiar with new media is not enough. She believes new media should be an integrated part of the public relations resources and tools available to practitioners everyday. And, that it’s up to each practitioner to know when and how to take advantage of them.

Breakenridge, president and director of communications, PFS Marketwyse, is an adjunct professor at Farleigh Dickinson University. A 20 year veteran in her field, she is also author of Cyberbranding and The New PR Toolkit.