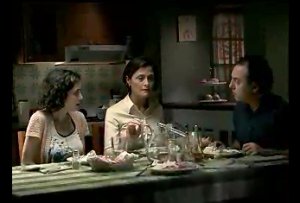 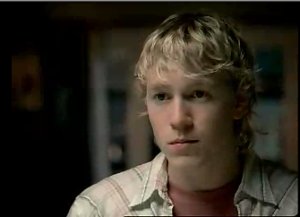 Scenes from “Shame,” a Pine-Sol television ad in Spanish

Pine-Sol, with the help of Dallas ad agency Dieste, began airing a Spanish language television commercial in October 2007 that recently won the agency national recognition. Scroll down to see the ad in Spanish.

The 30-second ad features a frisky young couple at the family dinner table. The young lady plays footsies under the table during the meal. Her activities are discovered when the young man gets up and dirty footprints can be seen all over the front of this pants revealing to everyone’s horror that the floors are dirty.

The ad required two months to produce and was completed September 2007. It aired nationally on Univision and Telemundo.

“Dieste had a very strong showing with six trophies secured this year, which compares very well against U.S. and Latin American agencies that entered the competition,” said Kathleen Ritchie, spokesperson of Creativity Awards. 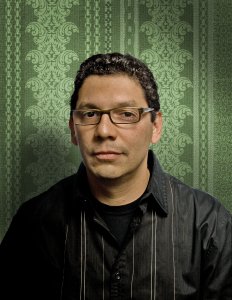 “This year the creative work from the agency has received great recognition and we are proud of having strong showings, including the most awarded Hispanic agency at El Sol in San Sebastian, and a Short List recognition in Cannes,” said Aldo Quevedo, president of Dieste.