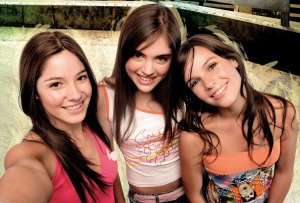 Karkú, a Chilean telenovela series, will air on ¡Sorpresa!

Set in metropolitan Santiago, Chile, Karkú revolves around Emilia, a 13-year-old girl, and her five friends as they experience the trials and tribulations of growing up. According to promotional materials, the program is the first telenovela series for kids produced in Latin America. 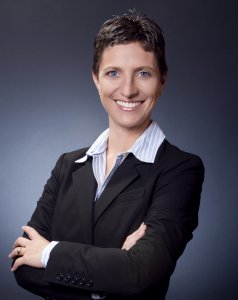 “Karkú offers our audience of Hispanic youth an in-culture, in-language experience that reflects the universal fears and excitement of transitioning from a child to a young adult,” said Maria Badillo, senior vice president of Programming for ¡Sorpresa!. “The tween and teen audience will identify with the challenges and successes of the characters, and parents will appreciate the show’s emphasis on the value of hard work to achieve goals.”

The premiere season of Karkú follows Emilia, Fernanda, Valentina, Zico, Alex and Martín, as they work together to earn money for their school’s year-end trip. The series was designed to represent the teenage world in Latin America including the children’s language, music, dreams and fears. Producers also hope to promote traditional values like diligence, teamwork and friendship.