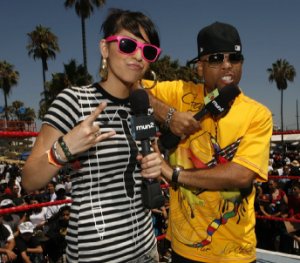 It seems Latino youth enjoy wrestling. WWE Raw! 15th Anniversary Special, a mun2 program, was viewed by more than a quarter million people aged between 12 and 34. It was the most watched program in the history of the network.

Additionally, according to a spokesperson for the network, the show made mun2 the most watched Hispanic cable network in that time period. Its WWE RawQuinceanera Special was among the top five most watched properties on mun2 in the first quarter of 2008.

World Wrestling Entertainment’s Smackdown! averaged more than one million Hispanic viewers each week during early 2008, placing it among Nielsen’s top ten most popular English-language shows with Latinos. WWE Raw! is one of the most watched shows on mun2 and USA networks. 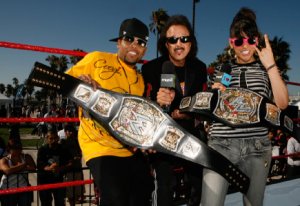 To take advantage of this interest, on August 21 at 8 p.m. ET mun2 will air Vivo, a one-hour music variety show featuring entertainment with live music performances and celebrity guests. The program will include an exclusive at the World Wrestling Entertainment’s Second Annual Summerfest event in Venice Beach, California.

There will also be performances by the Prima J, a Mexican-American pop musical duo integrated by cousins Janelle Martinez and Jessica Martinez, and Omar Cruz, a Los Angeles-based rapper. 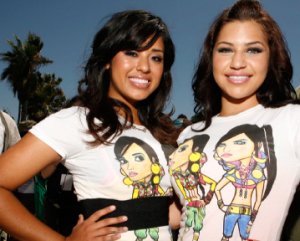 To help promote the upcoming program the WWE wrestling some performers made a special guest appearance at the Telemundo and mun2 partnership concert event Descarga on August 3, 2008 at Universal CityWalk.