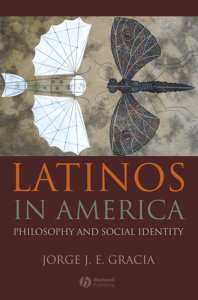 Jorge J. E. Gracia, Ph.D. a professor of philosophy at the State University of New York (SUNY), explores the role of Latinos in United States society in a newly published book, Latinos In America (Blackwell Publishing, $29.95). He sets out to examine the attention and fear United States Latinos inspire within their own communities and within the country at large.

The 252-page soft cover book is divided into three main parts of three chapters each: Latino/a Identities, Latinos/as in Society and Latino/a Philosophy. He believes there is a great mis perception about Latino identity. Contrary to common belief, he espouses that there is no single common element that unites all Hispanics, and that ultimately the Latino community is highly diverse.

He explores the idea that many Hispanic are marginalized in the marketplace; he argues in favor of affirmative action as a remedy to the inequities that exist and the importance of teaching Latino children Spanish. Finally, he addresses Latino philosophy issues, including the negative image Latinos themselves have about the topic.

In the end he returns to the idea that it is not necessary to fear Hispanics. Latinos and non Latinos are not inherently separate like countries, he argues. Instead, they are like families. Related in some ways and not in others. 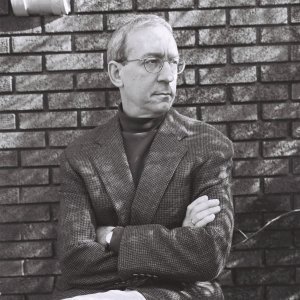 He has authored 15 books. Recent publications are: Surviving Race, Ethnicity, and Nationality: A Challenge for the Twenty-First Century, The Classics of Western Philosophy, A Companion to Philosophy in the Middle Ages, and Hispanic/Latino Identity: A Philosophical Perspective.