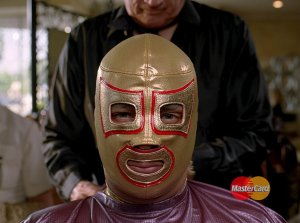 MasterCard executives hope to entice cash oriented Spanish speaking Latino wrestling fans to the benefits of credit card use with Luchador, a humorous multi-platform ad campaign scheduled to air on Univision, Telemundo and Telefutura in 11 markets with large Hispanic populations. Scroll down to watch the MasterCard Luchador ad.

Online it will appear on Univision, Batanga and AOL Latino. A revamped website and grassroots events in selected markets were launched in conjunction with the campaign. 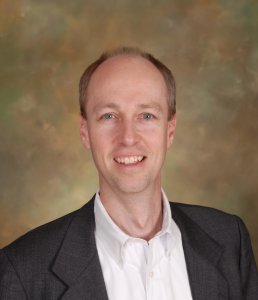 “Hispanics comprise the fastest growing population in the U.S. and as a brand it is important for us to develop a genuine connection with them,” said Chris Jogis, vice president, US Brand Development, MasterCard Worldwide. “According to MasterCard research, 75 percent of Hispanics say that cash is their preferred method of payment. We would like to provide Hispanics with information on the benefits of credit and debit MasterCard for their everyday purchases, from convenience and earning rewards to building credit scores and record keeping.”

The MasterCard mission is “to create more advanced methods of payment that fuel economic connections and drive real business value.”