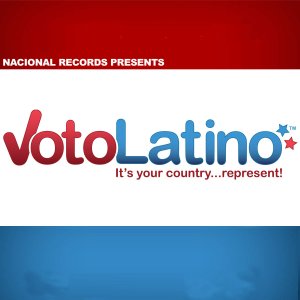 The 15-track Voto Latino album was released on iTunes earlier this year and has been selling steadily for $3.99. In the previously unreleased track Across The Waters Miami-based hip-hop artist Pitbull and Kurse sing about the plight of Cuban immigrants.

“To me it’s great to have a record like Across the Waters involved with Voto Latino iTunes because it represents everything we stand for, which is the struggle for freedom and opportunity,” said Pitbull. 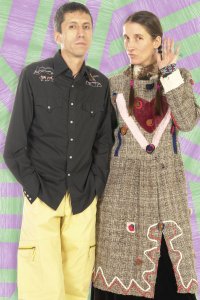 “It encapsulates everything about the Latino drive to the polls so blast it on your way to change,” said Valderrama. “Music has proven to be an influential platform for our generation. This is the time to use it.”

According to promotional materials, Nacional Records and iTunes are donating their proceeds from the benefit album. All proceeds will benefit Voto Latino’s voter registration, education and empowerment initiatives.

Founded in 2004, Voto Latino is a non-partisan organization that works to promote an enfranchised America by leveraging celebrity voices, the latest technology and youth themselves to promote positive change and voter empowerment throughout the Latino community. Voto Latino is targeting seven million American Latino voters aged 18-29, 18 percent of the youth vote, in preparation for the 2008 general elections.