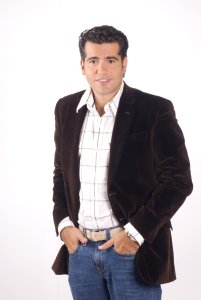 The program will air from 8 pm to 12:30 am (Colombian time) on the weekends and be available in the United States, Mexico, El Salvador, Costa Rica, Panama, Honduras, Guatemala, Curaçao, Ecuador, Venezuela, the Dominican Republic, Aruba, Puerto Rico, Spain, New Zealand and Australia. 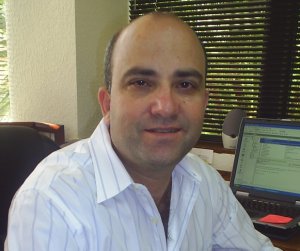 “We’re proud to be the sole U.S. representative of TV Colombia, RCN Nuestra Tele’s international signal which brings this innovative concept to Hispanics. The program will not only help its viewers remain connected to their roots and culture, but will provide advertisers a different space which will allow them to be more direct in their messaging and to capture the attention and loyalty of its audience,” said Kurt Pflucker, president of LAETV.

“Como en Casa” is divided into three parts. The first part of the program includes live: “The Theme of the Day,” “The Musical Scene,” “Gossip Invited Guests,” “The Cultural Scene,” “Health” and “The Invited Product.” During the last section, broadcast on Sundays only, the host will promote a Latin American product.

“We are pleased with the benefits acquired by the commercial participation on the program ‘Como en Casa,’ achieving an increase in clients at an international level and equally an increase in telephone calls from several countries and states throughout the U.S. Additionally when Carlos Calero used one of our models, the reaction from the public since then has been excellent,” said Carlos Osorio of Cocoa Jeans, an advertiser.

The second part of “Como en Casa” will provide an overview of some Latin American newspapers. During this segment, viewers will be able to virtually chat with the program staff, become a correspondent and share information online. Segment participants will also be offered the opportunity to purchase classified ads, recommend a page on the Internet and participate in a virtual pageant and travel album.