WSBS to launch home made vampire mini series in September 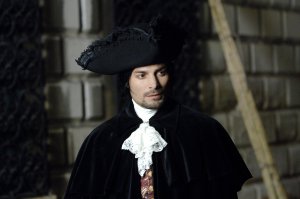 A scene from Gabriel in Venice

Spanish Broadcasting System, Inc. will release Gabriel, its first mini series, in September 2008. Filmed in Miami, Venice and Puerto Rico, Gabriel is 12 hours long and will be broadcast in10 episodes. DirecTV Más will co-produce the project which was filmed in high-definition with 3-D animation. 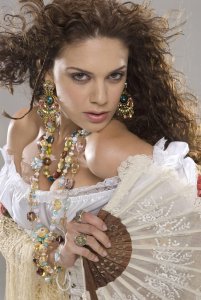 The female lead is played by Mexican actor Angelica Celaya as Eva. In Gabriel, Eva is a beautiful and dedicated nurse who works at an Emergency Room. A direct bloodline descendant of Gabriel’s former wife, Eva is the reincarnation of Gabriel’s lost love. Her mysterious nightly dreams about her ancestry are heightened when Gabriel appears in her life. 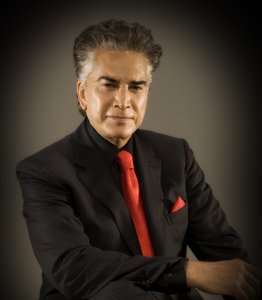 Laura Ferretti plays Maribel Delgado, Eva’s best friend and roommate. Maribel studies psychology and works nights as a waitress at a bar in Miami Beach to pay for her college tuition. In her spare time she studies the tarot cards and explores the occult.

Megafilms, a wholly-owned subsidiary of SBS, was created in 2008 to produce Spanish-language full-length features, miniseries, telenovelas, documentaries and filmed entertainment for domestic and international distribution.